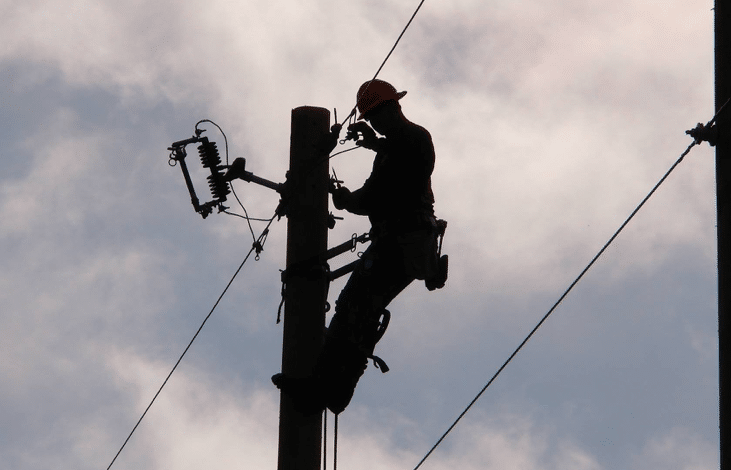 In 2011, Tampa Electric (TECO) executives asked the LEDC to set up a meeting with Lakeland’s city manager and mayor. TECO was interested in talking to city officials regarding the potential purchase of Lakeland Electric.

A number of meetings between TECO and city officials took place over a 6-month period. TECO offered to have a public conversation about their interest in Lakeland Electric and the mayor and city manager decided that would not be in the city’s best interest.

The mayor and city manager explained to TECO that prior to the city even considering a potential sale of Lakeland Electric, the city charter would need to be amended. The charter states “The City of Lakeland shall not sell, lease or otherwise dispose of any water plant, or all or substantially all of the assets of the electric utility until such sale or lease has previously been authorized by an affirmative vote of two-thirds (2/3) of the electors, otherwise qualified to vote in an election called for that purpose.”

The mayor and city manager were uneasy with the idea of bringing a potential charter change to the City Commission in a public meeting. They first wanted to see if the Commission would be interested in having the conversation. Commissioners cannot meet with each other to discuss city business as it is a violation of the Sunshine Law. 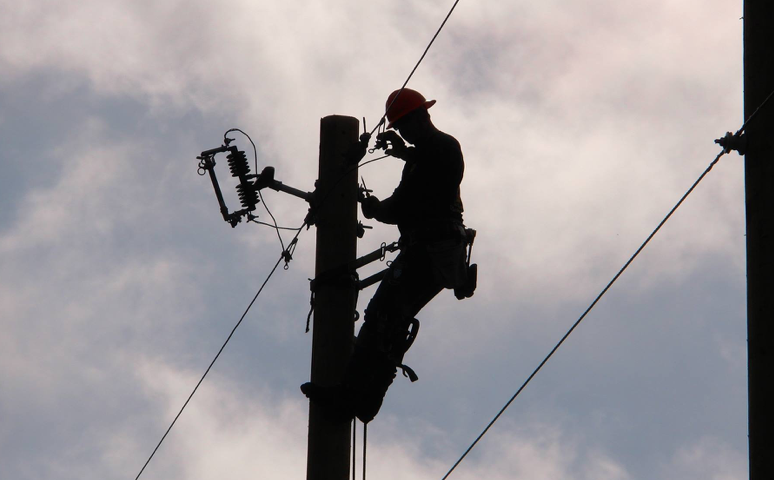 Prior to having a public community conversation about the charter change, the issue was leaked to the press by a person or persons unknown to the LEDC. Commissioners quickly changed their minds as the issue became a front-page story for months, stirring debate and controversy. City leadership backed away from the controversy and left the LEDC to answer for this divisive issue.

The LEDC stayed in the fray way too long. For me, as the Executive Director of the LEDC, it was the hardest year of my 30+ years of service. Not because it was a hard issue, but because our role in the process was misunderstood, the facts were never publicly revealed, it became politically divisive, and the real issues were never fully discussed or dealt with.

The reason we dropped the issue was because the mayor and city manager were obviously not interested in pursuing the conversation anymore. It became heated and personal. Once I finally saw and felt the push back, being “right” didn’t matter anymore.

If the mayor and city manager felt that much pressure, what were City Commissioners feeling?  City employees? Lakeland Electric employees? Lakeland Electric families who read in the paper that the LEDC wanted to make it easier to sell the utility? It was never our intent to scare people, worry them and their families about their jobs, etc. The community conversation we were asked to facilitate never happened…we couldn’t even get to the starting line.

Following dinner with a close friend and a euphoric walk around the lake with another, I knew what I had to do. I had to publicly apologize and I did (Read More). The issue was dropped and quickly dissolved. Fast forward five years later: none of the original LEDC participants involved in these discussions has brought this issue up again.

Would we have done things differently if we knew this would happen? Absolutely, next time I would:

Local print and online media, social media outlets, politicians running for office, and even political campaigns report that The LEDC is the group that “wanted to sell Lakeland Electric.”  We NEVER said that the City of Lakeland should sell Lakeland Electric. We dropped the charter change issue over five years ago. We are not bringing this issue back up.

If any of you have been married or in a relationship for over a week, you know what it feels like to be misunderstood. Sometimes the conflict just gets worse the more you try to explain your actions.

At some point, you can choose to act like nothing happened and walk away. You can instead apologize, ask for forgiveness, and hopefully start over. Over five years ago, we apologized and moved on. We believe that our community did as well.

It’s over for us. Is it over for you?