Broadband With a Broad Brush 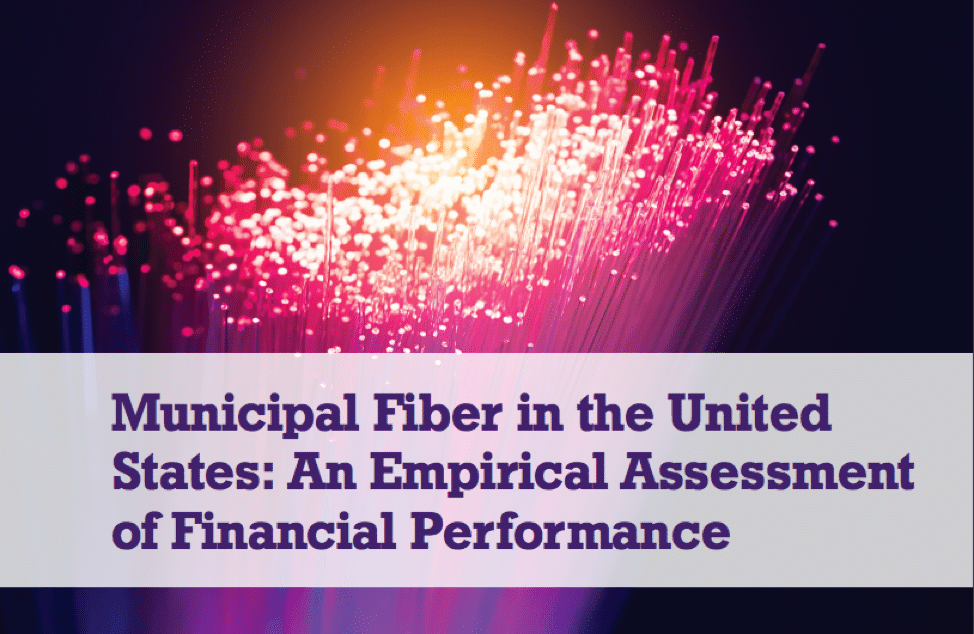 What does broadband have to do with economic development? Companies across the country are making relocation and expansion decisions based on a long list of criteria such as real estate, incentives, talent, etc.  Is broadband on the list?  If so, where, and how important, is broadband in the eyes of job creators?

Over the past two years, The City of Lakeland has been considering what its role should be with regards to broadband.  Would this be a wise investment for our community from an economic development perspective?  What can we learn from those that have gone before us?

In 2015, The City of Lakeland hired a consultant (Magellan) to create a Strategic Broadband Plan for our service territory.  Magellan recommended that the City of Lakeland build a $220 to $270 million internet, voice or television service to businesses and residents that would compete with providers such as Bright House (Spectrum) and Verizon.  The study assumed that The City of Lakeland could capture 45% of the local market.  (For additional study recommendations you can access the full study here). 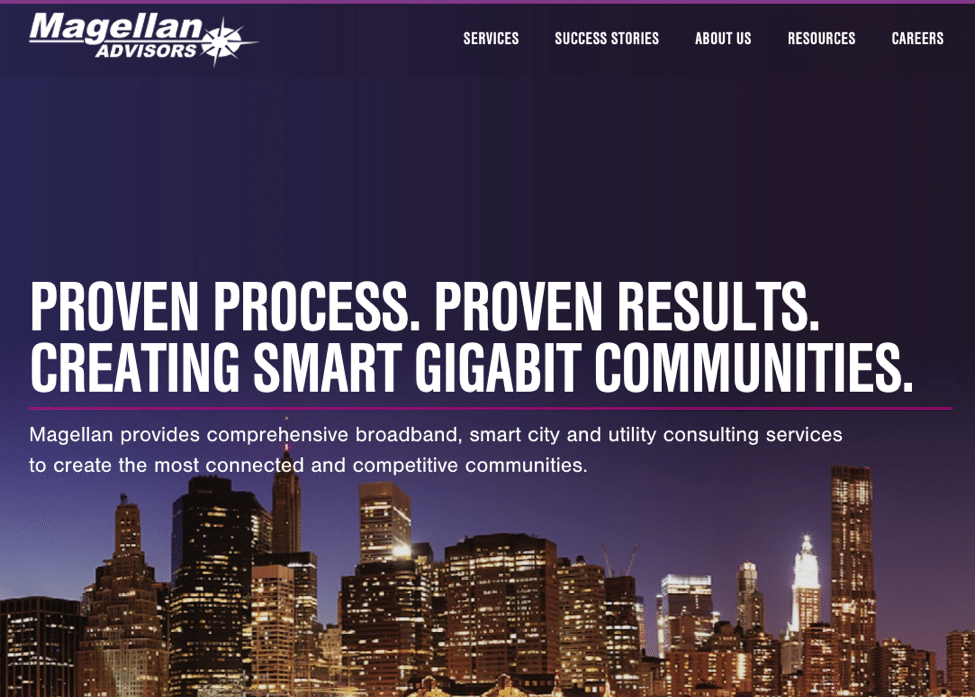 In 2016, City Finance Director, Mike Brossart, objected to Magellan’s plan calling it “highly speculative” (READ MORE).  The City discussed piloting government owned broadband downtown and in its surrounding residential areas, but decided that a $2 million project at Lakeland Linder Regional Airport would be a lower-risk alternative.

Later that year The Ledger reported, “Now the idea (Airport Pilot Project) is all but dead as commissioners have directed the city’s administration to instead seek a private partner for bringing next-generation fiber-optics connections to Lakeland area homes and businesses – a plan with lower, but still substantial, risk and a lower potential for reward.”

In 2017, The City Commission, at its annual retreat, discussed broadband options and currently plans to upgrade its existing Downtown Surf Lakeland Network (free WiFi) & explore a broadband Public Private Partnership through the RFI (Request For Information) process in 2018.

What the experts are saying…

The Taxpayers Alliance – Magellan has completed over 200 studies for local government entities and have recommended to all 200+ that they should build their own broadband networks.  After extensive internet research, Taxpayers Alliance found no evidence of any broadband consultant (Magellan included) telling a community that it shouldn’t build its own network.  And almost as rare, is the community that bucks the advice of its consultant and chooses not to build (READ MORE).

University of Pennsylvania Law School Center for Technology, Innovation and Competition – recently completed a study (2017) on 20 Government Owned Networks that report their financial results separately from the financial results of their electric power operations.  Eleven generated negative cash flow.  Unless these projects substantially improve their performance, they will not be able to cover the costs of current operations, let alone generate sufficient cash to retire the debt incurred to build the project (READ MORE).

According to a recent national public opinion telephone survey (2016) of 800 registered voters, access to high speed internet ranked dead last as the issue voters wanted elected officials to prioritize behind everything from high taxes to public education. (READ MORE).

So, what does broadband have to do with economic development?  In our estimation, not much.  In the past 30-years we have never had a potential prospect, or existing industry expanding, ask us about internet speeds or availability of fiber.  Business and economic development professionals are not the only ones who believe access to high speed internet service is a non-issue.

Magellan’s Lakeland Strategic Broadband Plan (2016) references numerous economic development projects that point to broadband as being the key issue in their decision-making process on where to create new jobs.  Follow-up research shows that broadband was not a contributing factor in their decisions to relocate.

CGI built a $6 million full-service IT center in Lebanon, VA creating 400 new jobs. “For its Virginia center, CGI selected Russell County for its geographic proximity to commercial and public sector clients; its access to a large qualified talent pool from local universities, colleges and technical institutes; and the strong business incentives and tremendous collaboration among the Commonwealth, local government, industrial and economic development agencies, academia, and local business.” Provided by CGI Group Inc.

Expedia expanded its accounting and customer service operations in Springfield, MO creating 500 jobs new jobs.  Expedia received $8 million in state tax incentives and a below market lease ($7.64 a square foot) at Springfield’s old airport terminal.  “This exciting news was made possible by the state of Missouri’s impressive package of economic incentives, which is providing measurable return on investment to taxpayers in terms of significant local investment and jobs created.” Jay Nixon, Governor, State of Missouri.

Pixel Magic opened a studio in Lafayette, LA creating 12 jobs.  Pixel received free rent for one year in a business accelerator as well as film production tax credits and the potential to received media tax credits. – “After reviewing opportunities in Canada, Louisiana, New Mexico and other states, we chose Louisiana because of its variety of locations and diverse environments, the growth of film production in the state, and its industry specific tax incentives.” Ray Scalise, Pixel Magic VP.

Based on the research above, and more importantly, our own experience over the past 30+ years, companies continue to focus on real estate, incentives and talent when making relocation and expansion decisions. We are not questioning whether The City of Lakeland should, or should not get in the broadband business alone, or with a private partner.  But, what we are saying, is don’t do it for economic development reasons. We have a lot more research on the topic, but our goal was to paint this subject with a broad brush.  What do you think?  We would like to hear from you.