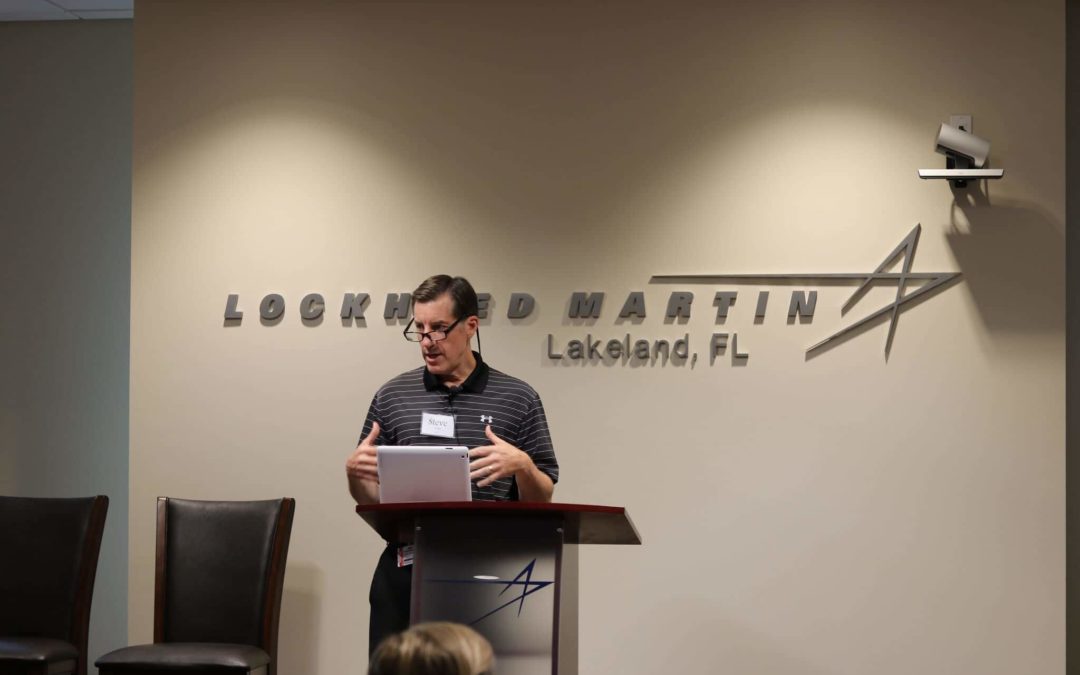 Announced relocations and expansions over the past 10 years have resulted in 7,000+ new jobs in Lakeland. Thousands of additional jobs have been created during that period through natural growth at existing industries.  However, of the 7,000 announced jobs, 1,500, or 20%, have been high-skill, high-wage.  150 new high-skill, high-wage jobs per year is not acceptable when our five colleges and universities alone are graduating thousands of students each year.

As we stated in a previous blog, we believe we need to have an ongoing community conversation about issues like incentives. These conversations don’t just need to be between the LEDC and City Hall. Let’s start the new year by having a conversation here and now, publicly, and transparently. 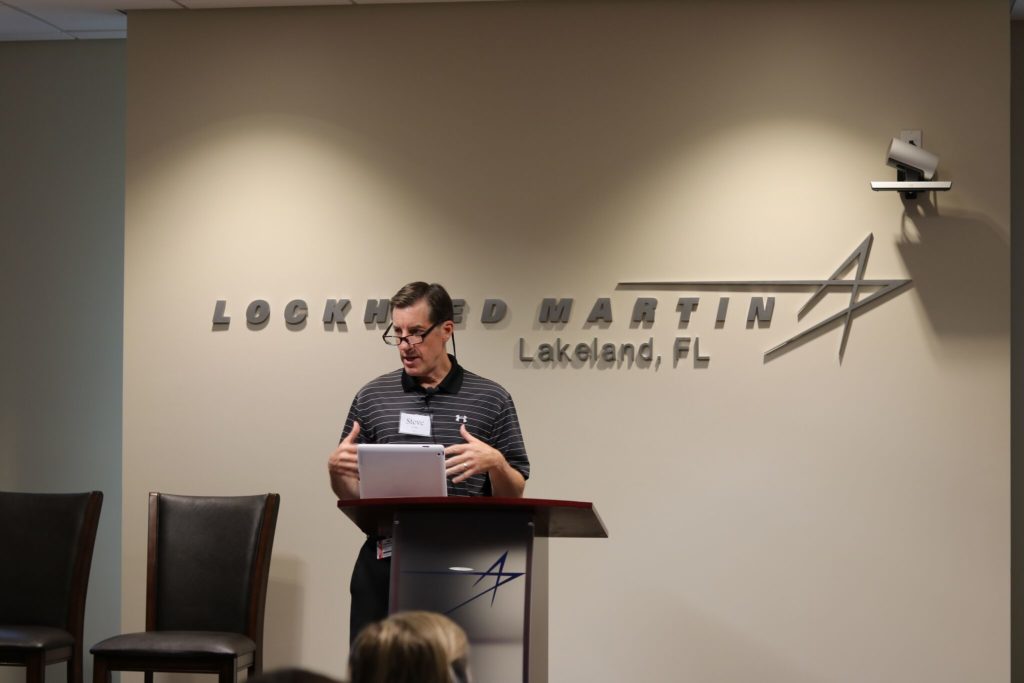 There are five frequently-used incentives Florida has awarded to Lakeland companies. The following is a list of those incentives and the number of projects, dollar amounts awarded, and number of jobs created by percentage. To review a detailed list of these companies and explanations regarding how each incentive works, please click on the highlighted links below.

As you can see, only a handful of companies over the years have not reached their job creation target goals. That doesn’t mean they didn’t create jobs; they simply didn’t hit their target in the time frame required. This includes local, long-time successful companies like Pepperidge Farm, Colorado Boxed Beef, and Wes Garde.

The City of Lakeland and Polk County have consistently awarded four incentives to Lakeland companies. The following is a list of these incentives along with the number of projects, dollar amounts awarded, and number of jobs created by percentage. To review a detailed list of these companies please click on the highlighted links below. 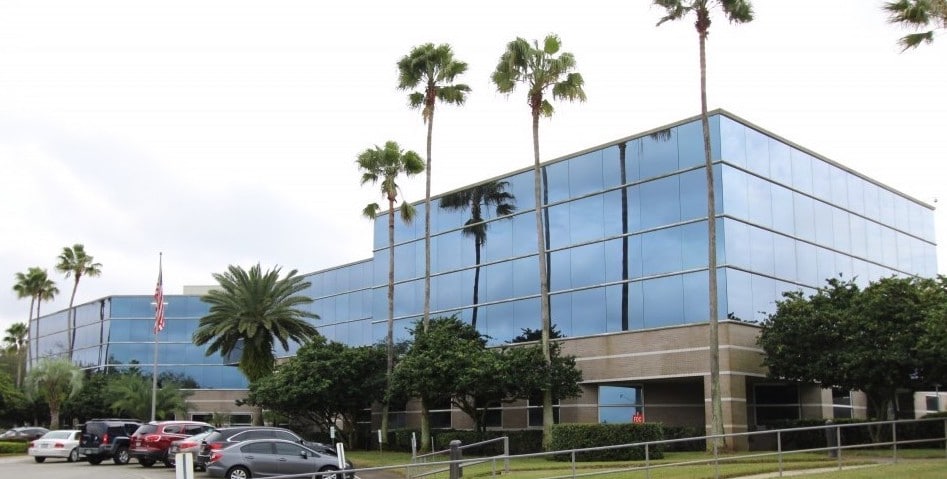 Incentives, like transportation, education, public services, etc. are a critical component of a city’s budget. Incentives are not inherently good or bad, right or wrong. They are economic development tools that can create tangible benefits for the community. Furthermore, if companies do not create all the projected jobs, invest significant capital, or pay high salaries, they will not receive the incentive benefit.

No local incentives were paid to companies for jobs they did not create. The only company that did not reach its goal was Pepperidge Farm, and Pepperidge did not receive a tax exemption for that particular project. Tax exemptions are not given up front, but only after the jobs are created. If they are not created, the exemption is not given.

Companies choose to relocate or expand based on available workforce, buildings, land, utilities, and other resources, but the cost of doing business is just as important. Incentives have become an integral part of the site selection process.  Therefore, Lakeland needs new tools to compete for competitive high-skill, high-wage jobs, jobs that pay a living wage. In this aspect, we are falling behind our competition.

The City of Lakeland does not offer tax exemptions, but many central Florida cities do. The list of those that do includes Tampa, Orlando, Clearwater, Melbourne, Casselberry, Leesburg, Longwood, and Oviedo.

Most communities also offer assistance with infrastructure improvements and waive development fees. Lakeland currently has no formal program to offer this type of assistance to create jobs in our community.

As you’ll note in the data below, Lakeland is lagging behind its competitors when it comes to offering incentives. 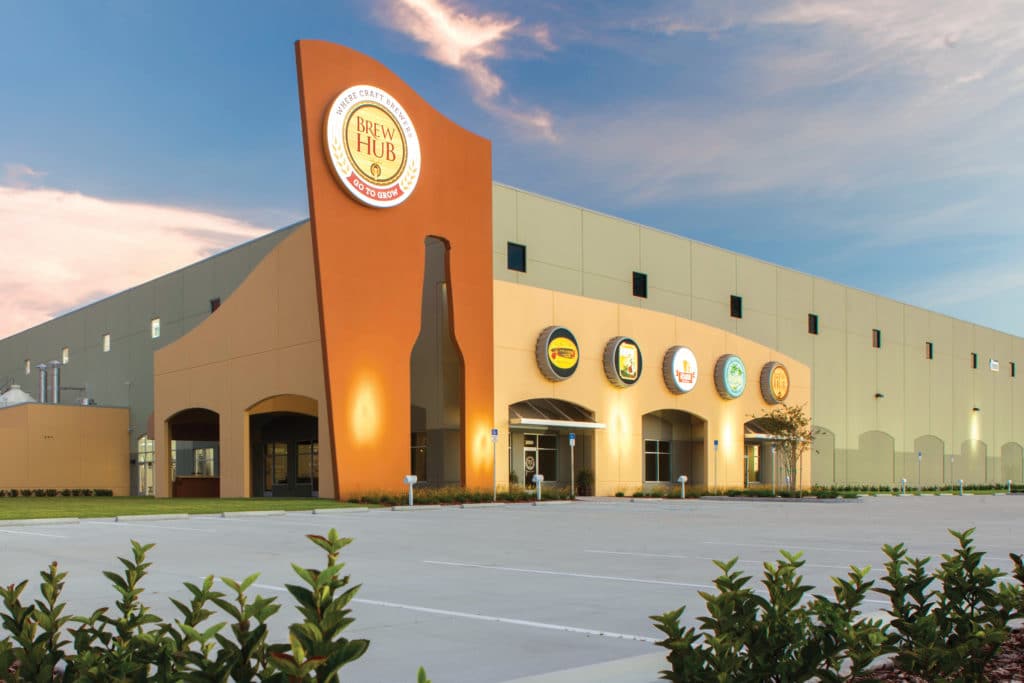 Based on our track record with successful incentives to date, coupled with the need for new tools to compete with Tampa, Orlando, Jacksonville, and beyond, the LEDC recommends that the City of Lakeland implement two new local incentives that will assist us in attracting and creating high-skill, high-wage jobs in our community and boosting our economy.

Only projects that meet certain requirements may qualify for this grant. Click here to see our proposal.

Only projects that meet certain requirements may qualify for this grant. Click here to see our proposal.

REV grants won’t be paid until the company creates the jobs.  The High Impact Grants will, in part, provide infrastructure that will not only benefit the company receiving the grant, but our community as a whole, with road or utility improvements.

How to Get Involved in the Conversation

The LEDC will be presenting our proposal and findings on incentives to the Lakeland City Commission Tuesday morning, January 16th on the third floor of City Hall, Commission Chamber at 9:00 am. We would encourage you to attend this meeting to hear, comment, or ask questions about our proposal.

If you can’t make the City Commission meeting, watch it online here or call me at my office between now and January 16th at 863-687-3788. I would be happy to answer questions you might have or just listen to your comments or concerns.